Can Bleeding Gums Kill You? 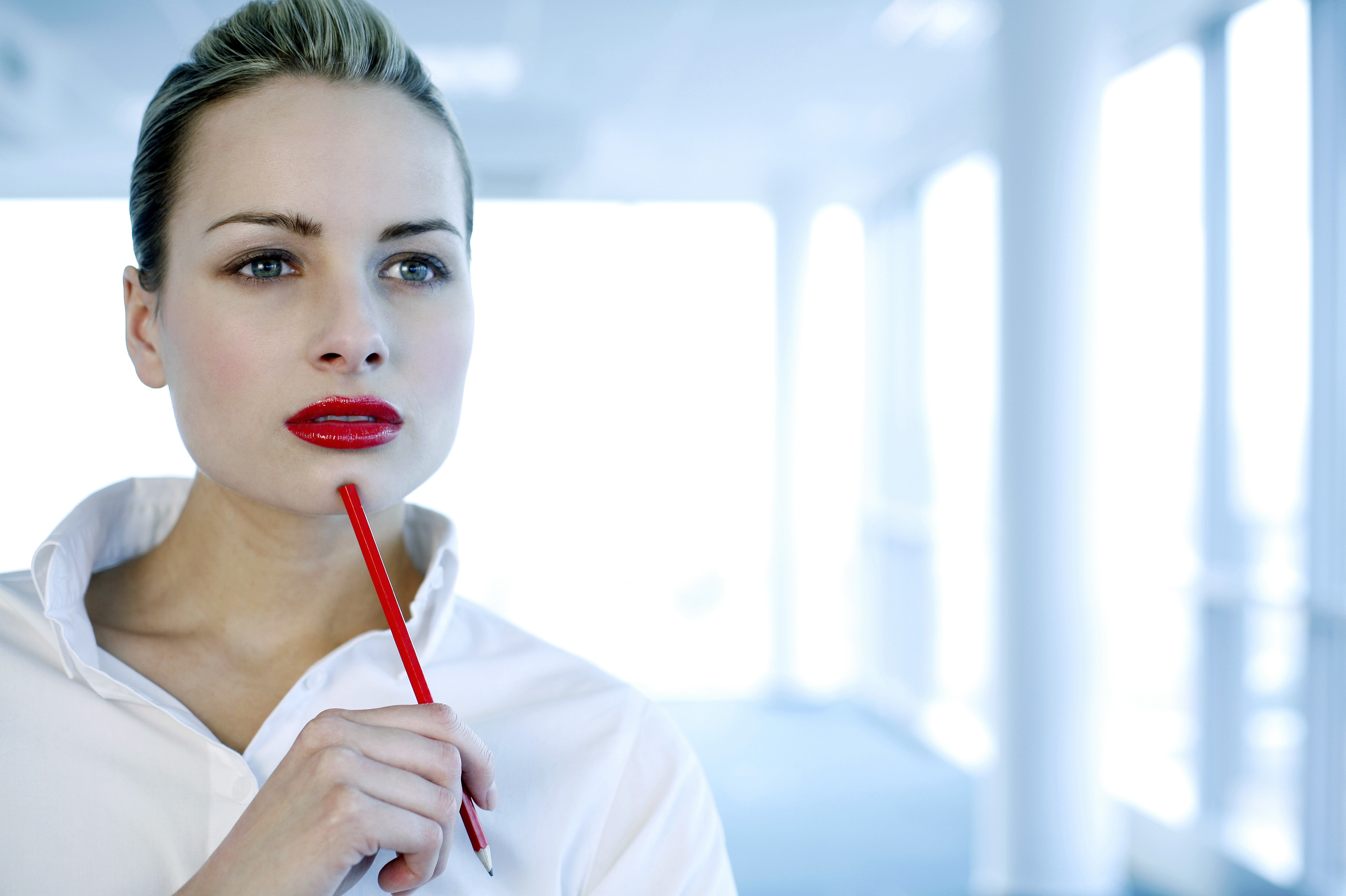 No doubt, this title will elicit a few snickers and maybe even the occasional one-liner like “No, but I know someone whose breath could kill!” Nevertheless, the possibly shocking truth is that yes, bleeding gums can kill you.

As a practicing dentist, I see all levels of home care. There are patients who practice excellent hygiene and have firm, pink and healthy gums or teeth without cavities. Then there are those who probably wouldn’t recognize a toothbrush if it poked them in the eye and whose mouths have so much plaque it looks like they just finished eating cottage cheese.

The bottom line is – where along this spectrum do you fall – and what can it mean for your overall health?

As I write this, I recall a question posed to me by one of my patients just yesterday. He told me that one of his “lady friends” had recently passed away. According to his story, he had seen her a few weeks ago and then noticed she wasn’t around very much. When he asked about her, he learned she had died as a result of complications following a dental abscess. His question “is that possible?” reflected an incredulity that is typical when it comes to the effects of oral health on the body.

Again, my answer was “yes, it’s possible.” Severe sepsis, which is basically a systemic inflammatory response to infection, can lead to organ failure and death. His friend was forty-two years old.

Obviously, this is an extreme example of infection traveling from one site and affecting the entire organism, but there are more subtle examples that are no less significant. Take bleeding gums. There are probably few people who haven’t experienced this phenomenon at some point or another in their lifetimes. If you are a hypochondriac, you probably should stop reading right now. If, on the other hand, you are just interested in knowing what significant step you can take to reduce your risk for heart attack or stroke, read on.

If I were to speculate, I think that many physicians and dentists probably still don’t think of tooth-related infections as systemic risk factors. The science behind this concept, however, is clear. In fact, a number of studies have been completed which clearly show the following:

References for these studies will be made available on my website. But that represents a relatively small sampling of the articles which conclude red gums represent a disease process unto itself. This observation is the critical point.

If red gums represent inflammation and infection, then bleeding gums are definitely not something you should ignore. Even if you are not worried about your health, you may be surprised to know that many clinicians believe that aging is caused by systemic inflammation. There are a few studies supporting this theory as well, but the point is simple: don’t ignore your oral health. You might even look younger if you take care of your teeth! One of the simplest ways to reduce inflammation is to control the bacteria in your mouth. Start by brushing after meals and flossing every day. Eat a proper diet rich in vitamins and minerals. Get enough rest. Exercise, and reduce stress.

Also, don’t forget to visit your dentist regularly. Because so many dental conditions are symptom-free in their early stages, patients can be hit hard by neglect. The perception of “no pain, no problems” is often misleading when it comes to dental problems. Couple this with the fact that in tough economic times, people tend to put off what they perceive as optional or unpleasant, and you can have a formula for disaster – financial, or otherwise….